Home » The group » Values and history

Directing and managing your transport, in France and internationally

Founded in 1953, Malherbe has become a leader in the French transport industry, specialising in the transport of general merchandise in palleted loads as well as by vehicle or container sharing, focussing primarily on the agro-alimentary, large scale retail distribution, specialised distribution, the pharmaceutical, energy, and construction industries, and all manufactured goods.

Every day, Malherbe’s teams are at your service to deliver personalised and relevant solutions related to the management, the safety and the optimisation of your merchandise transport needs, as well as your logistics in both France and Europe. As a true partner in facilitating your competitiveness, Malherbe combines a pragmatic approach with the reactivity of its agencies in order to guarantee the delivery of solid operational performance, thereby responding to your different objectives.

Since its founding, the values that denote the difference between us and our closest competitors have acted as the cement holding together the long-term relationships that we have established with our partners & clients. Shared by each of our collaborators, these convictions are an active part of the daily activities of Malherbe, which remains constantly attentive to your needs. They are the fruit of an internal process which has been established through close collaboration between both our staff and our many partners. 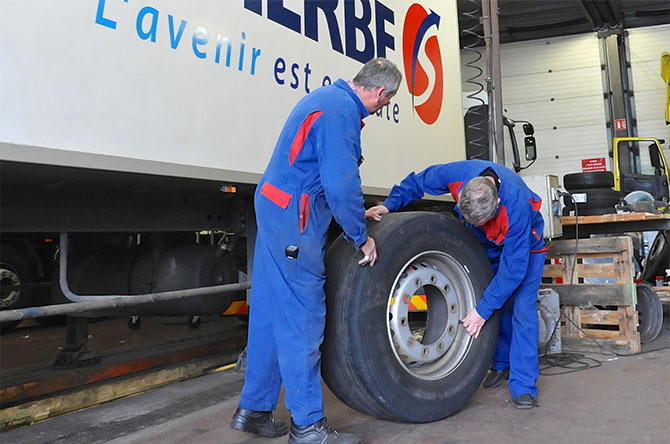 The teams that are building Malherbe from day to day work together in order to reach your objectives, through strong coherence and sharing of information. Remaining close to each client, the group’s staff and partners will accompany you through each key stage of your transport management strategy. 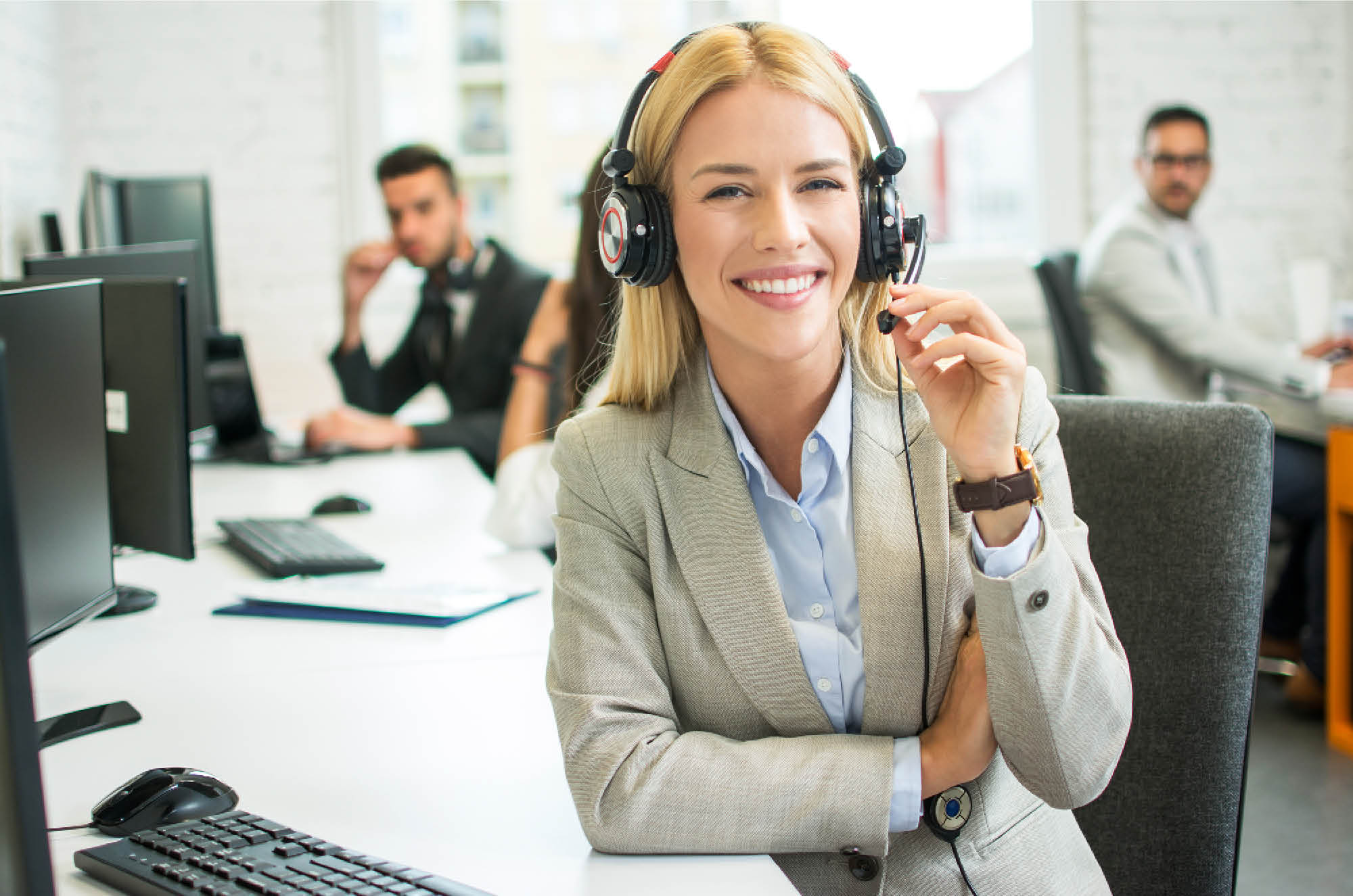 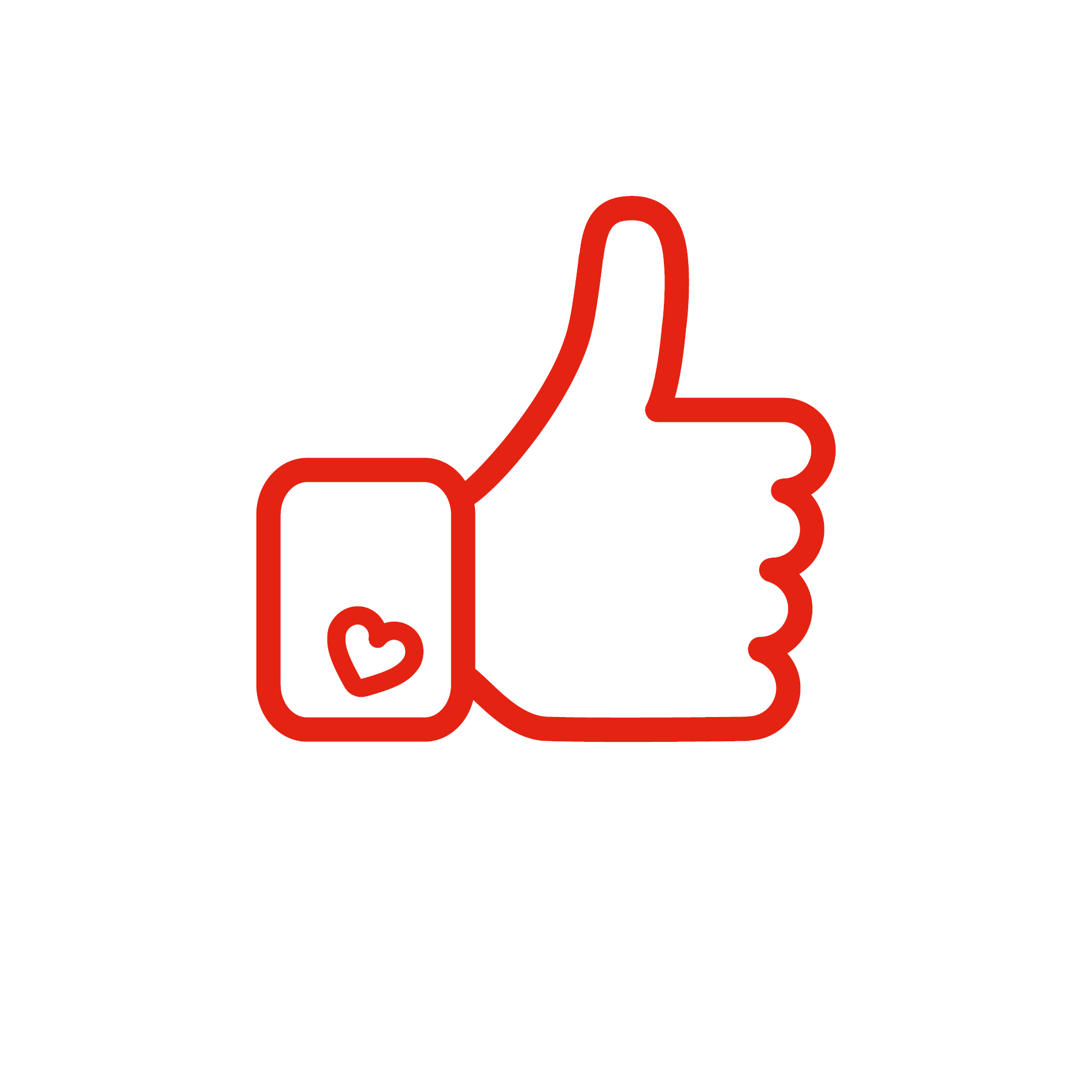 Our made-to-measure services are orientated toward each individual client’s maximal satisfaction, us being available, implicated and the exercise of initiative by all our staff. We offer a quality of service that matches your expectations, while respecting our quality charter, safety regulations and the environment. 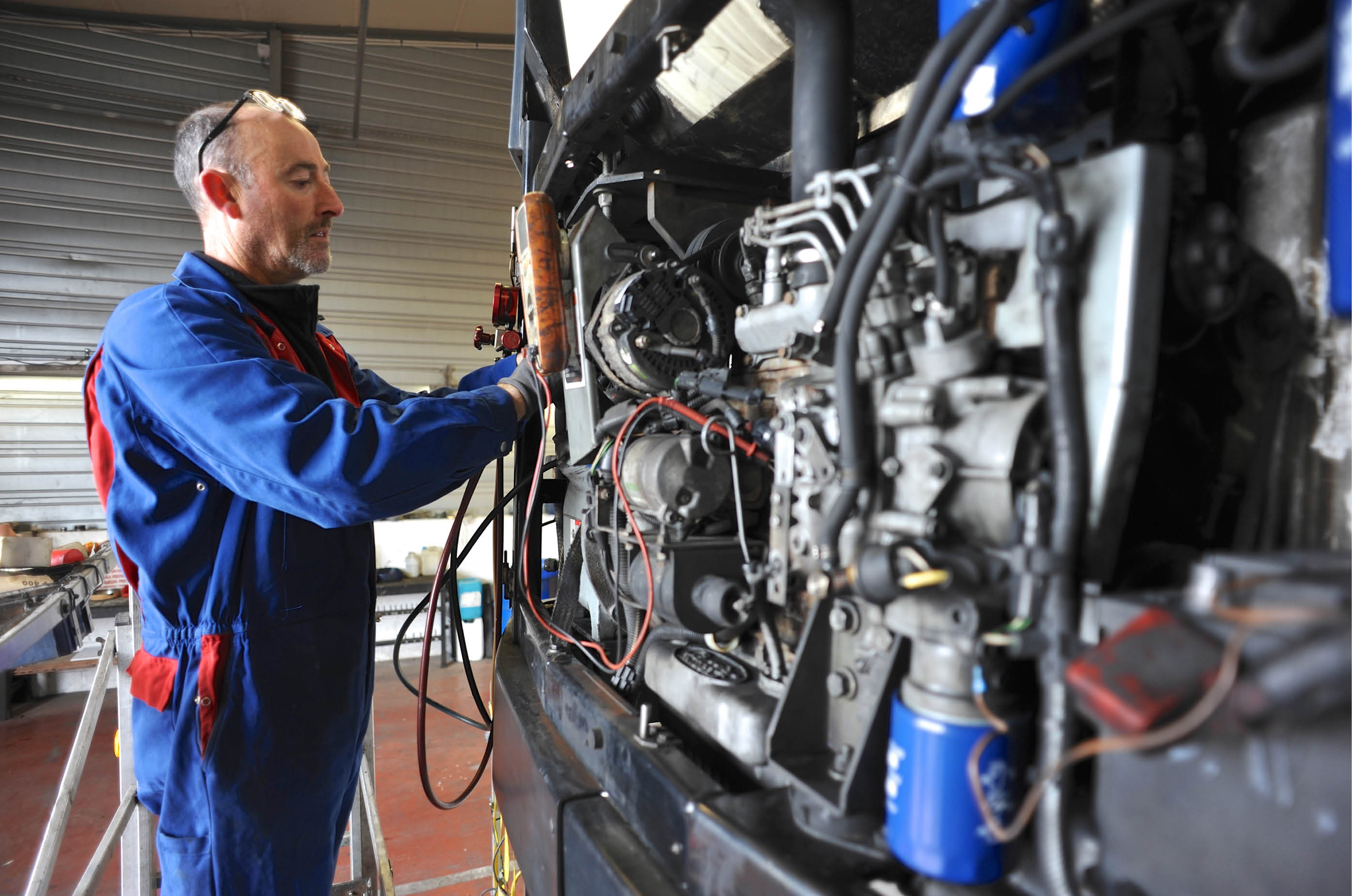 Our staff have been selected for their professionalism via a rigorous recruitment process, which takes into consideration their level of responsibility and integrity. All of our staff receive continuous professional training throughout their career development. 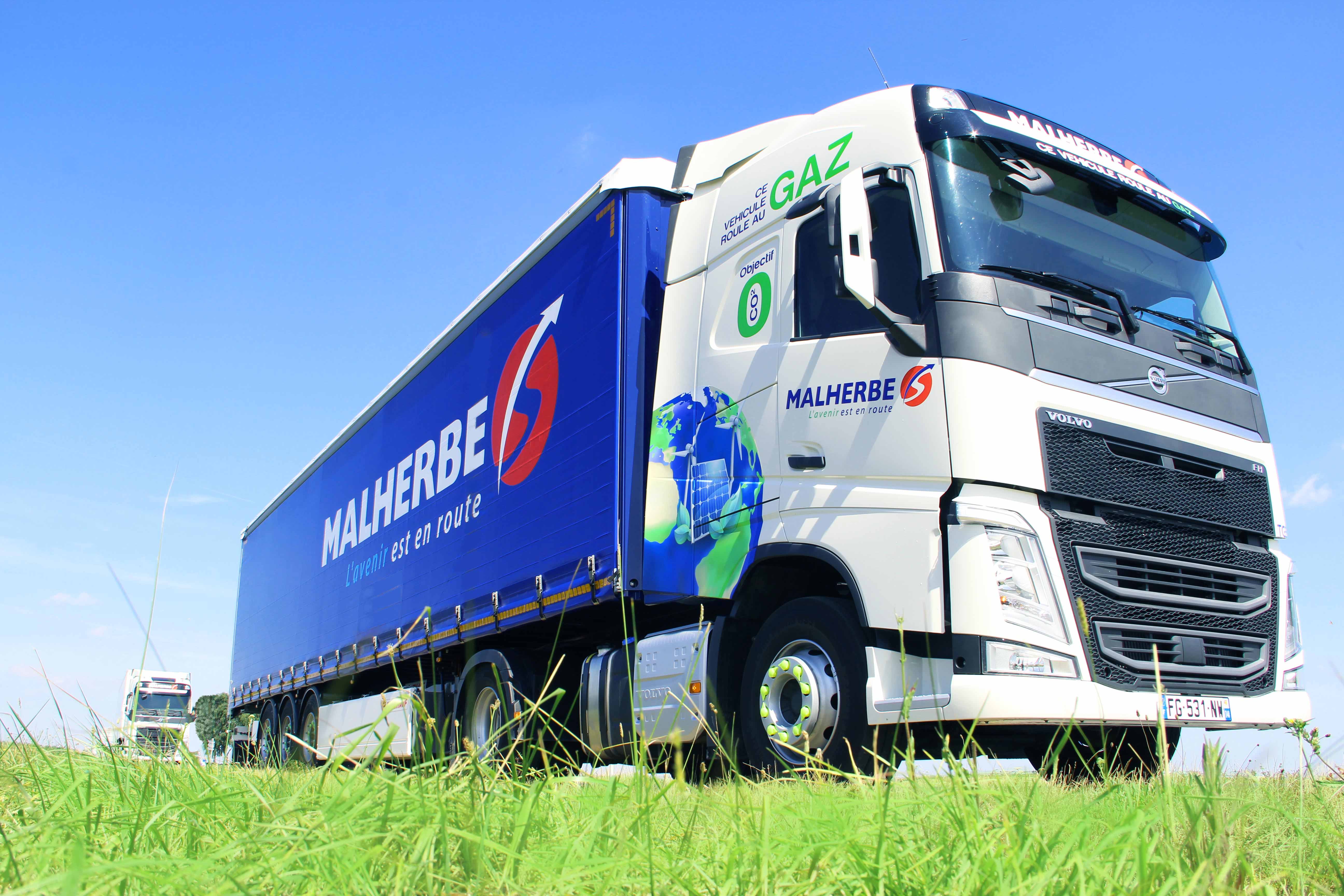 As Malherbe continues to expand its network internationally it is also implementing its future development strategy, which is biased in the direction of both technical and technological innovation, while at the same time maintaining a policy of environmental friendliness when making important decisions at group level.

Over the past 60 years, the Malherbe Group has steadily grown, while implementing a development policy shared between internal and external growth. Its history has been built on its successes and its teams have made this family-run company one of France’s largest transport companies.

Founding of the Malherbe Company by the vegetable grower and distributor from Normandy, Michel Malherbe, who possessed a fleet of vehicles used for the delivery of his produce.

Creation of the Malherbe transport company.

Creation of Malherbe’s agency specialising in the transport of perishable food products.

Creation of the subsidiary specialising in the transport of agricultural goods.

National development of Malherbe via the purchase of a number of transport companies.

Acquisition of Malherbe by Alain Samson, President & CEO of the group since 1996.

Malherbe continued its national expansion with the creation of various agencies and the acquisition of other companies.

Takeover of various companies specialising in the container transport.

The creation of an agency specialising in the grouping of deliveries to the UK, Belgium and Italy.

Signature of the ‘Objectif CO2’ charter of the ADEME, for the reduction of carbon dioxide emissions.

The addition of investment capital from Siparex into Malherbe’s capital.

The acquisition of BBC Transports.